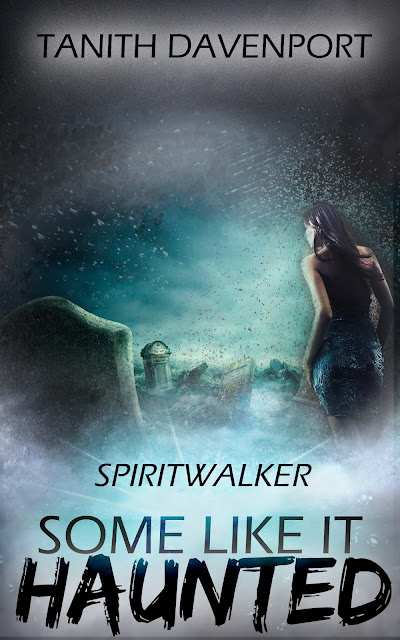 So what are your favourite or least favourite tropes?
Posted by Tanith Davenport at 23:15